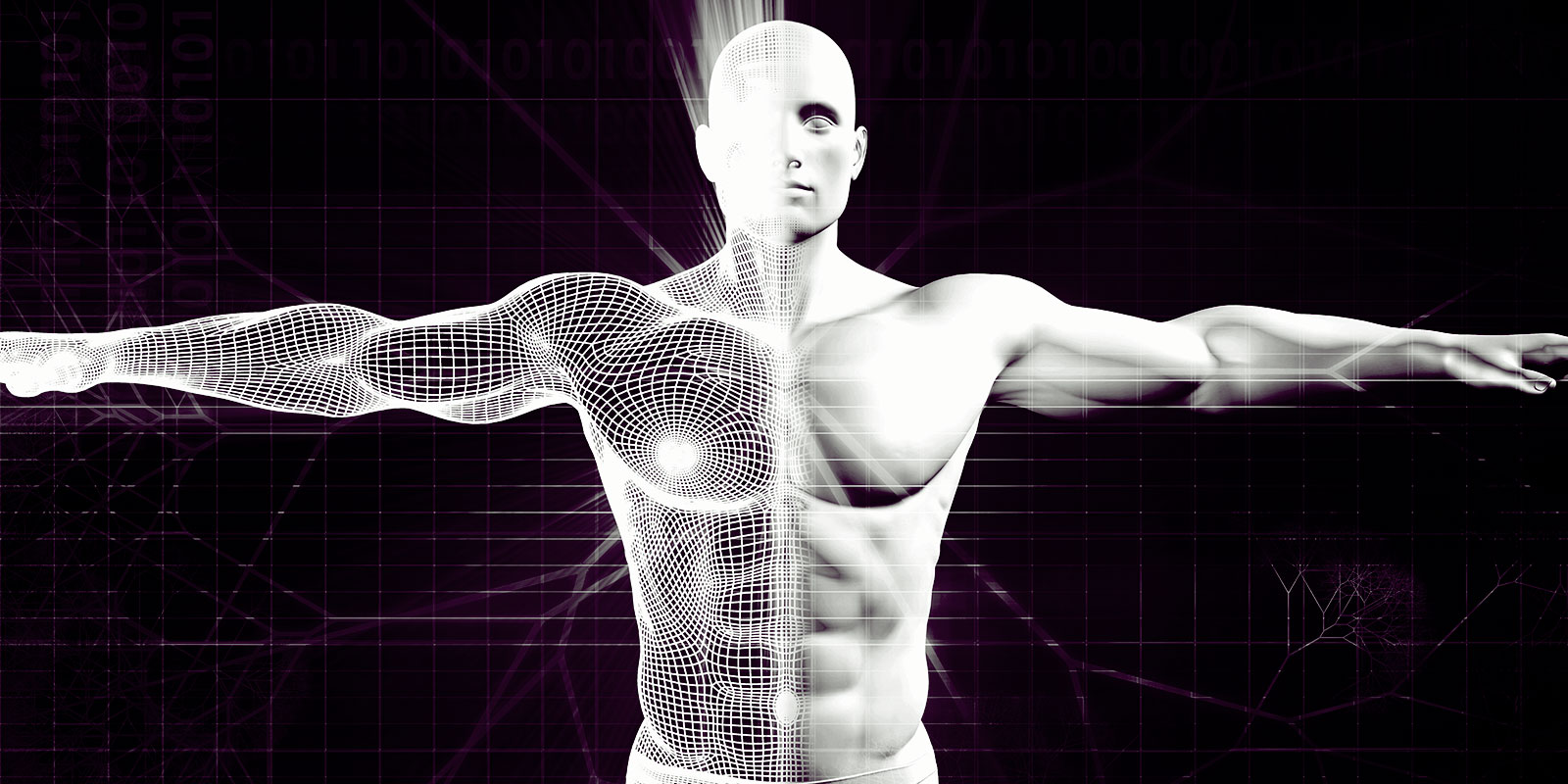 What does it mean to have a healthy body?

Two very different clients who came this week point towards an answer.

I always start a massage by asking a client how I can help them today? It's a polite way of asking, What do you want from me? The first client was an Islington guy who liked working out in the gym - he did it 6 days a week and the results were everywhere to see! Such big muscles! Impressive if you are impressed by big muscles. I asked him why he didn't hold back from the gym a few days a week and try something else - some yoga perhaps or stretching? Well, I got a pretty blunt answer to that! Not interested. Fair enough, it is his body. So why had he called me? Lower back pain for the past few days leading to very restricted flexibility. Well, I worked on his iliolumbar ligament and into the erector spinae insertion but a little later found that the QL, or quadratus lumborum, was very tight. It turned out that the man had been lifting heavy crates onto a lorry some days earlier - his injury was not caused by anything he had done in the gym but it was somehow disconcerting for him that all his gym work had not been able to protect him from a lifting injury. Actually it was lifting and twisting that had caused the strain. Some deep-tissue work into the QL got him moving again.

The other client was a Stoke Newington regular who just wanted to relax for an hour, to take his mind off work where things were getting pretty stressful, he said - deadlines, workload, the usual frustrations... His exercise routine was mixed - some cycling, a little weight-training, swimming and yoga. I worked on him with a mixture of massage, stretching and soft-tissue release, breaking down local areas of tight and adhered fibres. But really, I was hard put to find much wrong with this body! I love getting into the flow of a massage on these occasions, combining long strokes with deeper, more focused work. Of course the reason this man was so easy to work on was that he looked after himself so well - a good exercise routine, lots of stretching in his yoga class and - well, I would say this - a once a month massage! As a result his body functioned in the way that he needed it to. He had strength, flexibility, balance - and he was nearly 60. All he wanted from me was maintenance - a bit like taking your beautifully cared for Jaguar in for a routine service.

Let's dance
Get with the program
What to do with covid deniers
How to help yourself and others survive the new lockdown
This crazy lockdown
Crunch time
The crazies
Life goes on
Surviving the lockdown
The beauty of scars
The Roaring Twenties
Truly, madly, deeply
Skin deep
Fat kids
Martial artist
Meet Rei Toska
Sperm alert
Pain is your friend
The spa massage
Of pillows and mattresses
How to live to be 100
New year, new you?
The tan line
Back pain
Feeling relaxed?
How old is your heart?
Triumphing over injury
Tackling rugby
Why I stopped taking Omega-3
Belly watch (2)
Let's hear it for doctors
La dolce vita
The best massage ever
Belly watch (1)
Trust me, I'm a doctor
Life in the balance
The fear of taking our clothes off
The London marathon
The mystery of darts
In praise of slow
Drugs, alcohol and the waste of life
A little of what you fancy...
Open water
The iPhone and massage
The swimmer's body
Happy with yours?
Cut the fat, Santa
The pre-flight massage
Big guys
Thin people
Fat people
Kyphosis – the curved back
Massage and osteopathy
Torture and the foam roller
Let's dance!
The authentic voice
Killing a lobster
Why (most) PTs are a waste of money
Bored meetings – and how to escape them
The way of all flesh
These feet were made for walking
Lost in space
Fat but fit?
Let's do lunch
Can massage help reduce high blood pressure?
Andy Murray's hip
Stretching – and being stretched
Stop making excuses
How often should I get a massage?
Massage for the young at heart
Brain power
What’s your favourite muscle?
Watching the world go by
Muscles maketh the man
And stretch...
Hocus pocus and mumbo jumbo
Soft music, candles and hogwash
Why I won't treat obese people
The sandwich generation
How we see ourselves
The pain paradox
The full body massage
The limits of massage
Men and their bellies
Reading the body
The dangers of sitting
How much should a massage cost?
What's the point of having a massage?