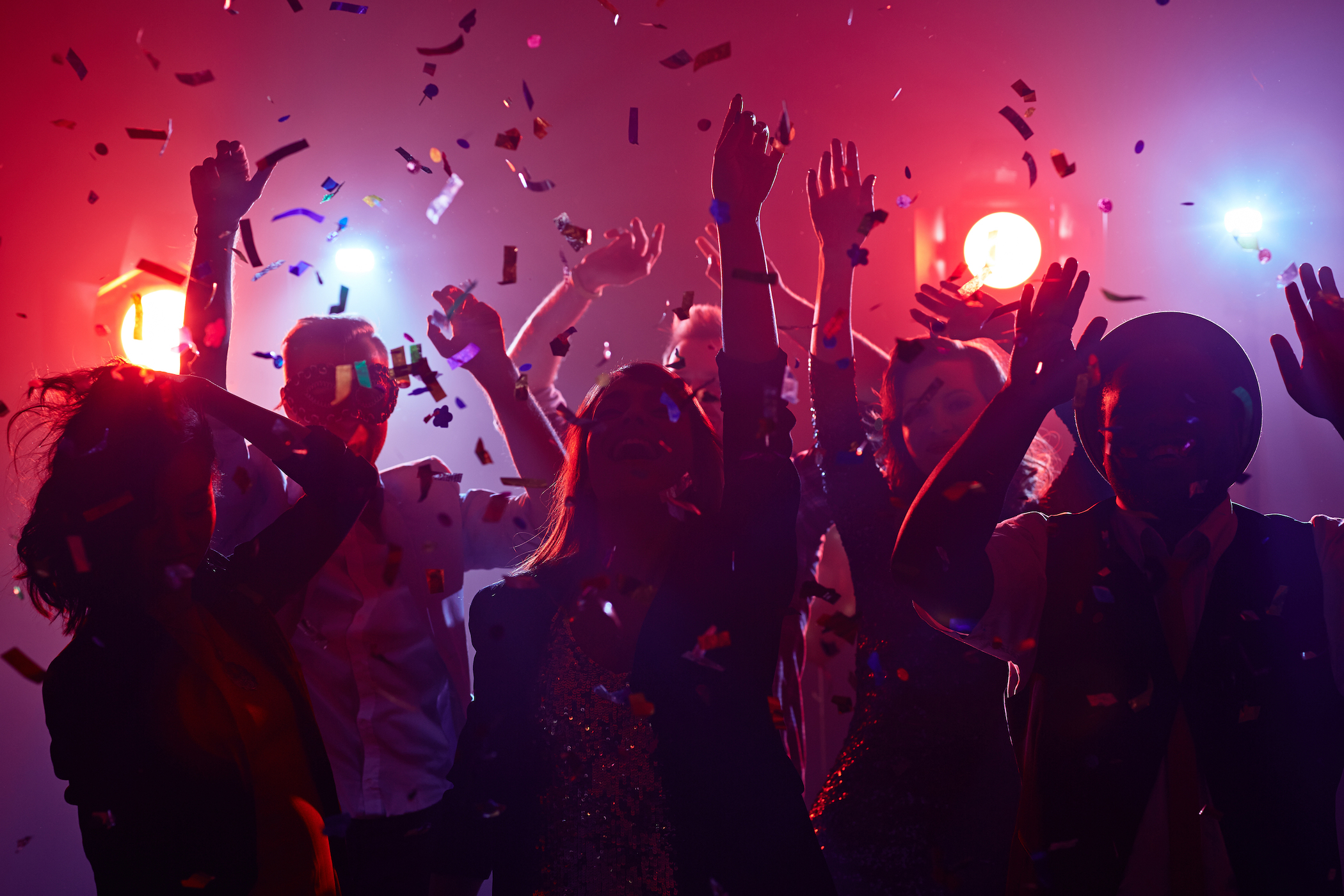 ‘Freedom Day’ as it was called, turned out to be a damp squib. It was supposed to be the day when we were released from all constraints and life returned to almost normal.

It was symptomatic of how abnormal our new normality is that on the big day, the prime minister, the chancellor and the health secretary were all in self-isolation – along with hundreds of thousands of others.

Much as we long for pre-covid days to return, we are also sceptical about ever getting there. But should we be so fearful? It’s true that the virus will be around for a very long time but it seems already to be heading towards becoming endemic, rather than a pandemic.

The vaccines have been an incredible success story and with 70% of the population double-jabbed, the risks are far smaller that any one of us will end up in hospital – of course, if you refuse to be vaccinated (or cannot be) your chances of being hospitalised are higher.

But many people are still panicking about the growing numbers of cases of the Delta variant and the number of deaths. They shouldn’t be. First of all, because there are good grounds for believing that the current wave has reached its peak already and will now slowly decline – it’s still too early to be sure about this (figures will be lower in part because schools have broken up so fewer tests are being done), but we should know within the next two weeks.

Secondly, deaths are still low. There were 64 deaths in the UK on July 23. If indeed we have reached the peak of this third wave, then this is incredibly good news – in the last wave, on January 20, we saw deaths rise to 1,820.

Armed with this information, I’m a great believer in opening society up but with two caveats: first, it seems sensible to me that we should carry on taking precautions – so I continue to wear a face mask when taking public transport or when in crowded spaces (crazy to make this now a matter of ‘personal judgment’), and I continue to sanitise the area where I work, keep the space well ventilated and wash my hands more often than usual. These are hardly infringements on my freedom. In the Netherlands, nightclubs reopened on June 26 but the government soon regretted the decision, performing a U-turn just two weeks later, closing them down again on July 10 as Covid cases surged in the country, particularly among the young. The same could happen here so is it not sensible to ask people attending such crowded, poorly ventilated events to show a vaccination passport or negative covid test?

Second, we need the government and science to be preparing for the possibility of vaccine-escaping variants. Such a variant is a real possibility but we’ll be in a much better position this time round than we were last year – it’s highly unlikely that we’ll be trying to come up with a completely new vaccine and much more likely that we’ll be able to modify the ones we already have.

And in the meantime, those of us lucky enough to be in good health should go about our lives unshackled from fear.

Get with the program
What to do with covid deniers
How to help yourself and others survive the new lockdown
This crazy lockdown
Crunch time
The crazies
Life goes on
Surviving the lockdown
The beauty of scars
The Roaring Twenties
Truly, madly, deeply
Skin deep
Fat kids
Martial artist
Meet Rei Toska
Sperm alert
Pain is your friend
The spa massage
Of pillows and mattresses
How to live to be 100
New year, new you?
The tan line
Back pain
Feeling relaxed?
How old is your heart?
Triumphing over injury
Tackling rugby
Why I stopped taking Omega-3
Belly watch (2)
Let's hear it for doctors
La dolce vita
The best massage ever
Belly watch (1)
Trust me, I'm a doctor
Life in the balance
The fear of taking our clothes off
The London marathon
The mystery of darts
In praise of slow
Drugs, alcohol and the waste of life
A little of what you fancy...
Open water
The iPhone and massage
The swimmer's body
Happy with yours?
Cut the fat, Santa
The pre-flight massage
Big guys
Thin people
Fat people
Kyphosis – the curved back
Massage and osteopathy
Torture and the foam roller
Let's dance!
The authentic voice
Killing a lobster
Why (most) PTs are a waste of money
Bored meetings – and how to escape them
The way of all flesh
These feet were made for walking
Lost in space
Fat but fit?
Let's do lunch
Can massage help reduce high blood pressure?
Andy Murray's hip
Stretching – and being stretched
Stop making excuses
How often should I get a massage?
Massage for the young at heart
Brain power
What’s your favourite muscle?
Watching the world go by
Muscles maketh the man
And stretch...
Hocus pocus and mumbo jumbo
Soft music, candles and hogwash
Why I won't treat obese people
The sandwich generation
How we see ourselves
The pain paradox
The full body massage
The limits of massage
Men and their bellies
Reading the body
The dangers of sitting
How much should a massage cost?
What's the point of having a massage?
What does it mean to have a healthy body?