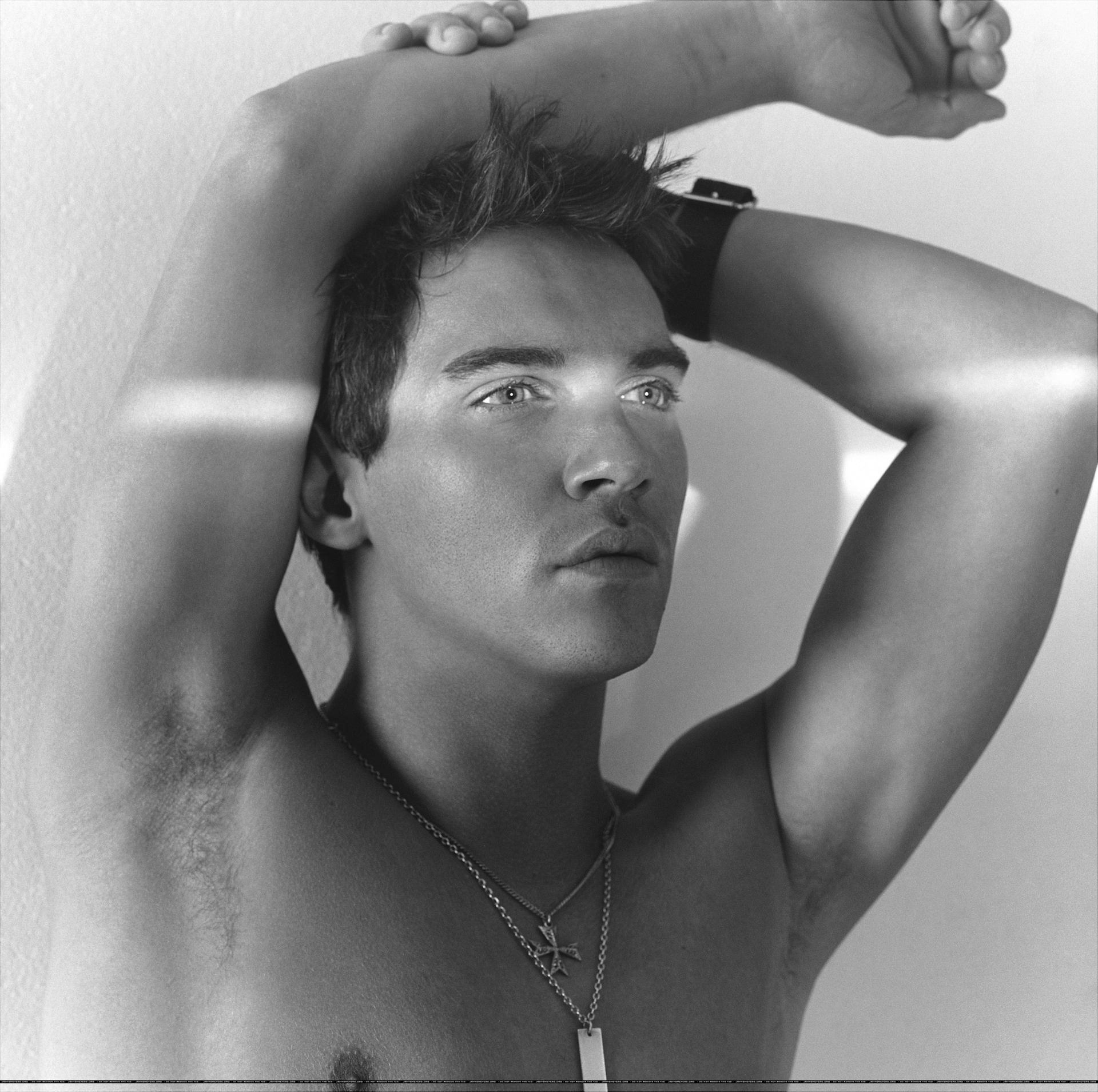 Drugs, alcohol and the waste of life

Few things sadden me more than seeing talented people waste their gifts by turning to drugs or alcohol. I know nothing about Jonathan Rhys Meyers (pictured) except that he’s a very talented actor and that he has struggled with alcohol addiction for years. I’ve no idea if his addiction is linked to his fame, or his family or if he was born with a compulsion to squander his talents.

We are all, I know, responsible for our own actions and  yet I get quite angry when vulerable creative people are left to destroy themselves. I get exasperated with that person – I was furious with the actor Philip Seymour Hoffman when he died from drug intoxication. But I’m also angry with those who don’t stop it happening, the close friends and family of the one who succumbs to the addiction. I ask myself, how could you let this happen? Surely he just needed more care? Of course you loved him, but you didn’t stop it happening! Marilyn Monroe, River Phoenix, Heath Ledger, Presley, Judy Garland, Richard Burton, Errol Flynn, Oliver Reed, WC Fields, William Holden, Amy Winehouse, Joan Rivers, Prince, Michael Jackson, Whitney Houston, Kurt Cobain, Billy Holiday … the list goes on and on. All this waste.

If someone I loved was in danger of falling, I’d be there to catch them until they could stand by themselves and I wouldn’t let them go.

The latest photos of Jonathan Rhys Meyers by the way shows a healthy looking talented actor with his arms around his wife. They’ve just had a baby. The struggle goes on but they can hold on to each other. I hope they hold tight and never let go.

Let's dance
Get with the program
What to do with covid deniers
How to help yourself and others survive the new lockdown
This crazy lockdown
Crunch time
The crazies
Life goes on
Surviving the lockdown
The beauty of scars
The Roaring Twenties
Truly, madly, deeply
Skin deep
Fat kids
Martial artist
Meet Rei Toska
Sperm alert
Pain is your friend
The spa massage
Of pillows and mattresses
How to live to be 100
New year, new you?
The tan line
Back pain
Feeling relaxed?
How old is your heart?
Triumphing over injury
Tackling rugby
Why I stopped taking Omega-3
Belly watch (2)
Let's hear it for doctors
La dolce vita
The best massage ever
Belly watch (1)
Trust me, I'm a doctor
Life in the balance
The fear of taking our clothes off
The London marathon
The mystery of darts
In praise of slow
A little of what you fancy...
Open water
The iPhone and massage
The swimmer's body
Happy with yours?
Cut the fat, Santa
The pre-flight massage
Big guys
Thin people
Fat people
Kyphosis – the curved back
Massage and osteopathy
Torture and the foam roller
Let's dance!
The authentic voice
Killing a lobster
Why (most) PTs are a waste of money
Bored meetings – and how to escape them
The way of all flesh
These feet were made for walking
Lost in space
Fat but fit?
Let's do lunch
Can massage help reduce high blood pressure?
Andy Murray's hip
Stretching – and being stretched
Stop making excuses
How often should I get a massage?
Massage for the young at heart
Brain power
What’s your favourite muscle?
Watching the world go by
Muscles maketh the man
And stretch...
Hocus pocus and mumbo jumbo
Soft music, candles and hogwash
Why I won't treat obese people
The sandwich generation
How we see ourselves
The pain paradox
The full body massage
The limits of massage
Men and their bellies
Reading the body
The dangers of sitting
How much should a massage cost?
What's the point of having a massage?
What does it mean to have a healthy body?