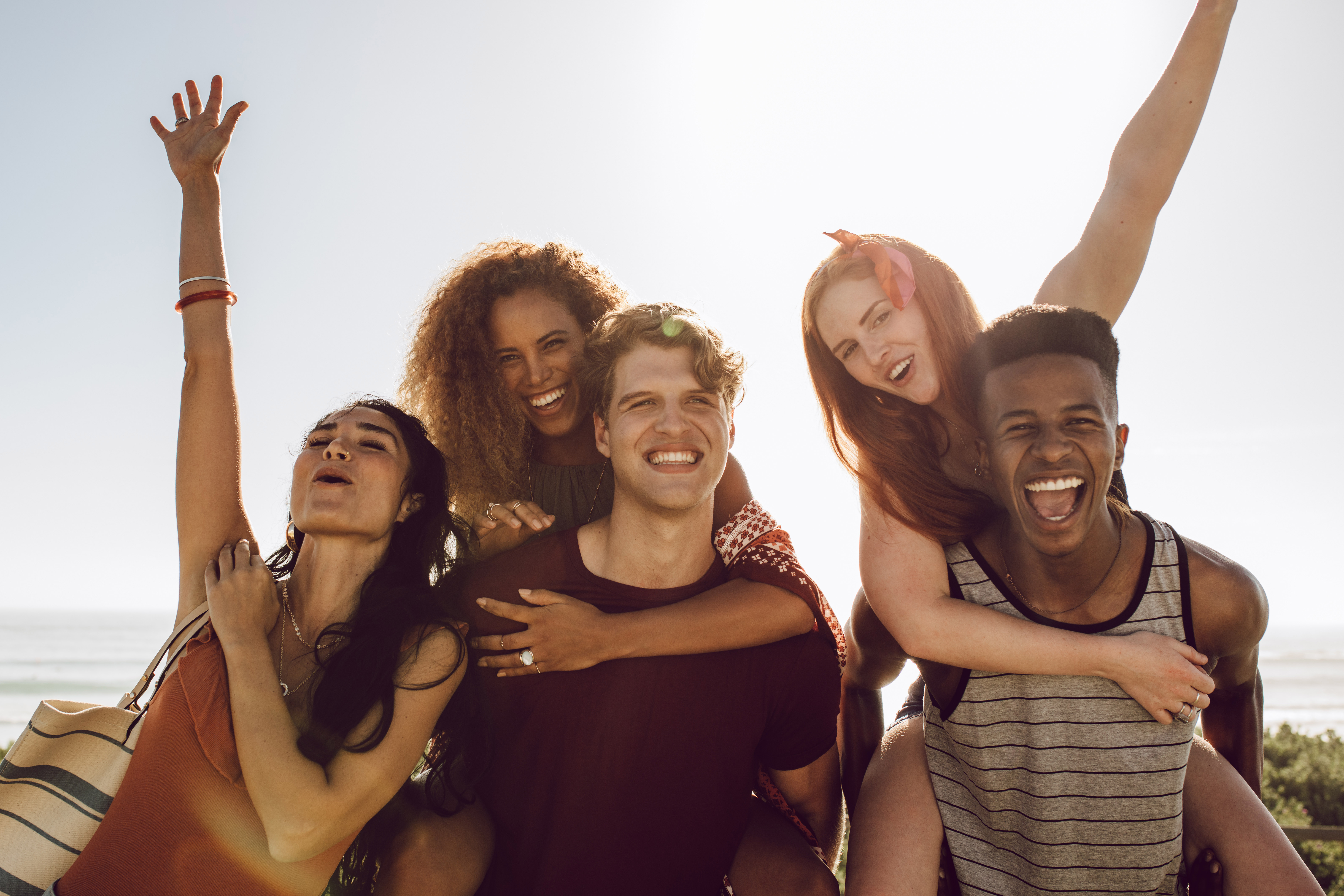 The government has done a great job of frightening the country witless. Apparently the Brits are more reluctant than all other European citizens to see an end to lockdown. Like Stockholm syndrome victims, they overwhelmingly approve of the government that has imposed these restrictions on them. It’s no longer the lockdown they fear, but the end of the lockdown.

But will the damage the fear of the virus can do turn out worse than the virus itself? Out of a population of 66 million, some 50,000 have died of or with Covid-19. For every 100 people who come down with the virus, less than 1 will die of it; more than 99 will live.

In England, a recent (14 May) study by the ONS calculated that only 0.27% of the population was infected with coronavirus (outside of care homes and hospitals) – that’s just 148,000 out of a population of about 56 million. That’s tiny and nowhere near an epidemic. And as I write this, the R number for London is thought to be 0.4 (Public Health England figure). Yet still huge numbers of people want the lockdown to continue.

This is Professor David Spiegelhalter, a statistician at the University of Cambridge: "Many people are definitely over anxious about their chances of both getting the virus and the harm they might come to if they do get it.

"As a rough rule of thumb, if you get the virus, your chance of dying is roughly about the same as you would have had this year anyway. And if you're not worried about dying this year, you shouldn't be so worried about getting the virus.”

Although it is sensible for the old and vulnerable to protect themselves, younger people, he says, are being "over anxious" – given the risks are significantly lower for them. Most of us are at very little risk of getting the virus or of dying from it. In fact, among those under the age of 45, there are so few deaths they barely register on statistical graphs. Which is why for the moment I am only going to see clients who are 45 years old or younger.

Spiegelhalter went on to say: "We need to have some sort of campaign to encourage people who are very low risk to actually get out and start living again.”

What most people don’t understand is that coronavirus infections reached a peak in London BEFORE the lockdown. In other words, transmission was already falling because people had begun to respond to calls to a/ keep a distance from other people and b/ wash their hands. The public safety message was working.

It’s reasonable to ask, would infections have continued to have fallen if we had not locked down but focused on preventative measures instead: education campaigns, social distancing, hand washing?

Professor Carl Heneghan, director of the centre for evidence-based medicine, has urged the government to reopen society, warning that the restrictions would have a severe impact on the economy and people's mental and physical health. The Guardian has reported that up to 18,000 cancer patients might die because of the lockdown and Heneghan thinks “the damaging effect of lockdown is going to outweigh the damaging effect of coronavirus”.

The Swedes have taken a different approach to risk. They have relied on their strong sense of social responsibility to keep numbers down. They have had no lockdown but have brought in certain restrictions – no mass gathering, keeping social distance etc. The impact has been far less detrimental to their health system and their economy. It’s true they’ve had more deaths than other Scandinavian countries that did lock down but their schools and many businesses have remained open and they have largely avoided the mental trauma of a lockdown. Deaths per million inhabitants is still considerably lower than the UK's.

Different people will have different attitudes to risk. It’s clear that our idea of risk will depend on personal history and on the kind of people we are. We won’t necessarily be persuaded by cold facts or statistics.

As we come out of lockdown, we will have to start taking risks. We can’t simply stay in lockdown until a vaccine becomes available – if it ever does (and even if one does come along, it might only be as effective as the flu vaccine – ie. not very – and will probably end up more a political weapon than a medical one). We are all now calculating how much we want to risk so as to get back to our lives. Most people I know understand that risk is a part of everyday life: they’ll go a restaurant, get their haircut, have a massage because they calculate the risks to be minimal, as long as the restaurant, hairdresser and therapist make their environments as safe as reasonably possible.

As part of managing risks while working, I will be taking sensible precautions: disinfecting areas, keeping towels super clean, using hygiene paper, washing my hands (always done that!), asking clients to shower before they come and wash their hands on arrival, offering face masks, etc. But I want to get back to a life that is as near as it can be to normal. And for that I am prepared to risk going back to treating people, with sensible precautions. Likewise, at lunchtime, I’ll cross a road and take the risk of getting knocked down by a car. But of course, I’ll look both ways first.

Let's dance
Get with the program
What to do with covid deniers
How to help yourself and others survive the new lockdown
This crazy lockdown
Crunch time
The crazies
Surviving the lockdown
The beauty of scars
The Roaring Twenties
Truly, madly, deeply
Skin deep
Fat kids
Martial artist
Meet Rei Toska
Sperm alert
Pain is your friend
The spa massage
Of pillows and mattresses
How to live to be 100
New year, new you?
The tan line
Back pain
Feeling relaxed?
How old is your heart?
Triumphing over injury
Tackling rugby
Why I stopped taking Omega-3
Belly watch (2)
Let's hear it for doctors
La dolce vita
The best massage ever
Belly watch (1)
Trust me, I'm a doctor
Life in the balance
The fear of taking our clothes off
The London marathon
The mystery of darts
In praise of slow
Drugs, alcohol and the waste of life
A little of what you fancy...
Open water
The iPhone and massage
The swimmer's body
Happy with yours?
Cut the fat, Santa
The pre-flight massage
Big guys
Thin people
Fat people
Kyphosis – the curved back
Massage and osteopathy
Torture and the foam roller
Let's dance!
The authentic voice
Killing a lobster
Why (most) PTs are a waste of money
Bored meetings – and how to escape them
The way of all flesh
These feet were made for walking
Lost in space
Fat but fit?
Let's do lunch
Can massage help reduce high blood pressure?
Andy Murray's hip
Stretching – and being stretched
Stop making excuses
How often should I get a massage?
Massage for the young at heart
Brain power
What’s your favourite muscle?
Watching the world go by
Muscles maketh the man
And stretch...
Hocus pocus and mumbo jumbo
Soft music, candles and hogwash
Why I won't treat obese people
The sandwich generation
How we see ourselves
The pain paradox
The full body massage
The limits of massage
Men and their bellies
Reading the body
The dangers of sitting
How much should a massage cost?
What's the point of having a massage?
What does it mean to have a healthy body?