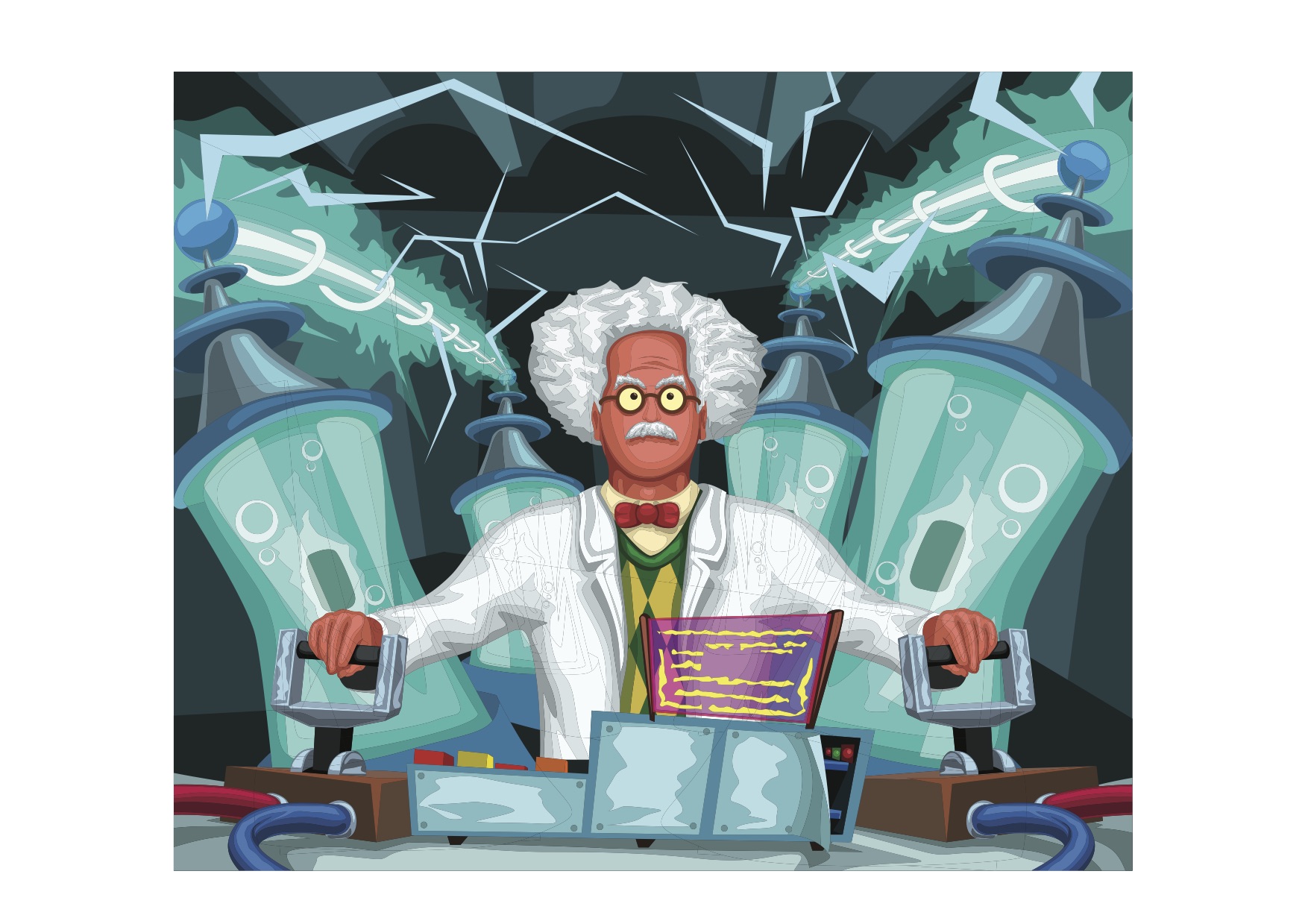 Conspiracy theorists don’t really need any excuse to come up with idiotic ideas but the coronavirus has allowed them to let their imaginations run riot. So, to add to conjectures such as the landing on the moon was faked and 9/11 never really happened or was organised by the Israeli secret service, we now have the theory that the coronavirus is the result of 5G mobile telecommunications infrastructure.

Another theory beloved by these conspiracy theorists is that the virus was made in a laboratory. Trump likes this one. But then, Trump also thinks ingesting detergent is great at protecting us from the virus.

The science that has looked at the virus is consistent in determining that it was not made in a laboratory – it came through animals – but at least this particular idea isn’t completely nuts. Although at the moment there is nothing to support the idea that the virus 'escaped' from a Wuhan laboratory, there is now support that this possibility should be further investigated – even President Biden has now ordered (May 2021) an investigation into the origins of the virus.

Whatever the results of that inquiry, the historian Peter Frankopan, who foresaw Covid-19, now predicts a man-made disaster. He points out in an article for Prospect magazine (July 2020), that the accidental release of a virus not only could happen but has done – on many occasions, in the US, the UK and Russia. And in 2014 some 2,349 vials of samples of the deadly Sars virus went missing from the Institut Pasteur in Paris. Frankopan concludes that although the solution to the natural disaster of this coronavirus will be found in our scientific laboratories, the next pandemic may well begin in one of them.

Let's dance
Get with the program
What to do with covid deniers
How to help yourself and others survive the new lockdown
This crazy lockdown
Crunch time
Life goes on
Surviving the lockdown
The beauty of scars
The Roaring Twenties
Truly, madly, deeply
Skin deep
Fat kids
Martial artist
Meet Rei Toska
Sperm alert
Pain is your friend
The spa massage
Of pillows and mattresses
How to live to be 100
New year, new you?
The tan line
Back pain
Feeling relaxed?
How old is your heart?
Triumphing over injury
Tackling rugby
Why I stopped taking Omega-3
Belly watch (2)
Let's hear it for doctors
La dolce vita
The best massage ever
Belly watch (1)
Trust me, I'm a doctor
Life in the balance
The fear of taking our clothes off
The London marathon
The mystery of darts
In praise of slow
Drugs, alcohol and the waste of life
A little of what you fancy...
Open water
The iPhone and massage
The swimmer's body
Happy with yours?
Cut the fat, Santa
The pre-flight massage
Big guys
Thin people
Fat people
Kyphosis – the curved back
Massage and osteopathy
Torture and the foam roller
Let's dance!
The authentic voice
Killing a lobster
Why (most) PTs are a waste of money
Bored meetings – and how to escape them
The way of all flesh
These feet were made for walking
Lost in space
Fat but fit?
Let's do lunch
Can massage help reduce high blood pressure?
Andy Murray's hip
Stretching – and being stretched
Stop making excuses
How often should I get a massage?
Massage for the young at heart
Brain power
What’s your favourite muscle?
Watching the world go by
Muscles maketh the man
And stretch...
Hocus pocus and mumbo jumbo
Soft music, candles and hogwash
Why I won't treat obese people
The sandwich generation
How we see ourselves
The pain paradox
The full body massage
The limits of massage
Men and their bellies
Reading the body
The dangers of sitting
How much should a massage cost?
What's the point of having a massage?
What does it mean to have a healthy body?